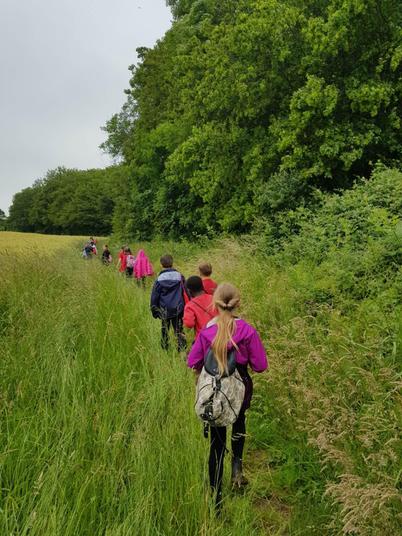 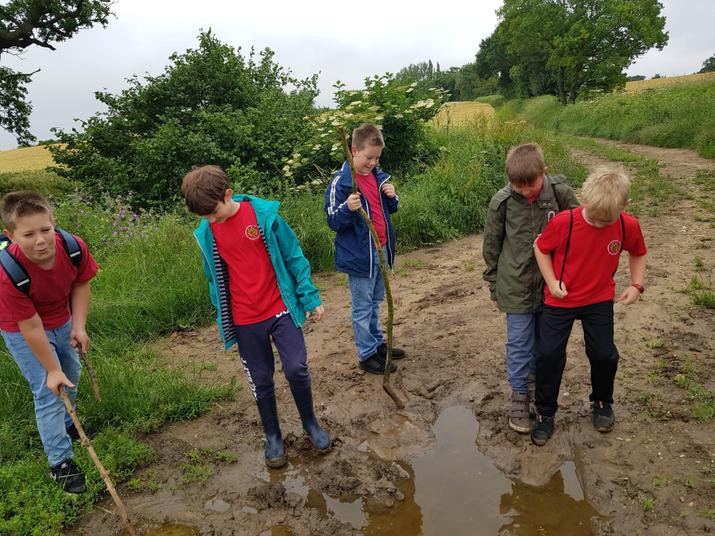 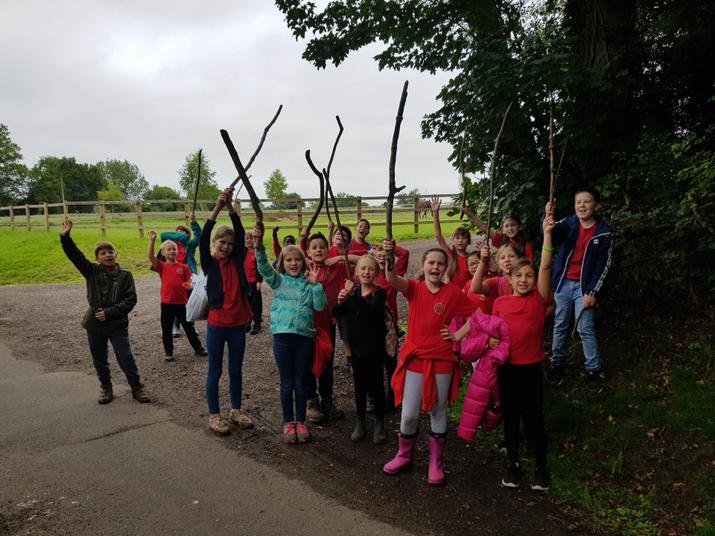 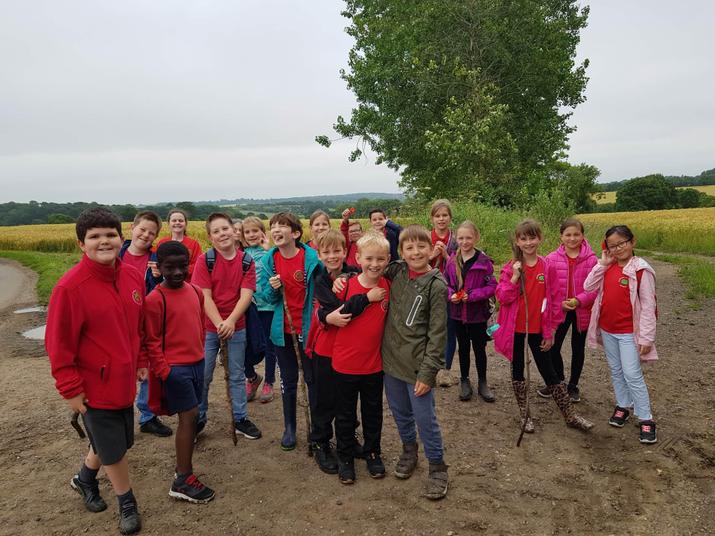 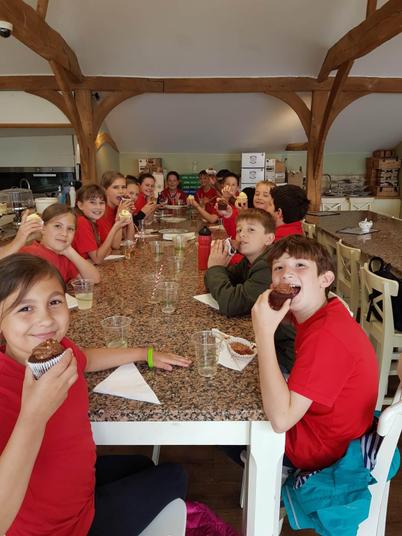 Horse Chestnut have adopted an Amur Leopard and have named it "Hope" .  They are looking into environmental factors such as recycling together with the effect plastic has on the environment and learning how we can try and reduce, re-use and recycle. 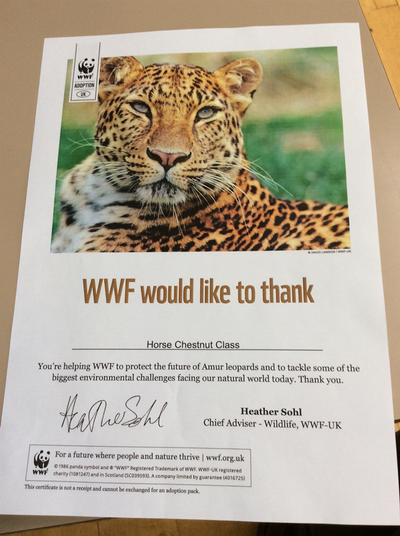 Letter and Response from No. 10 Downing Street

Horse Chestnut recently wrote to The Prime Minister about the use of plastics on fruit and snacks in the shops and supermarkets.  Our letter received a response and has been passed on to the Department for Environment, Food and Rural Affairs.  We will look forward to hearing from them soon! 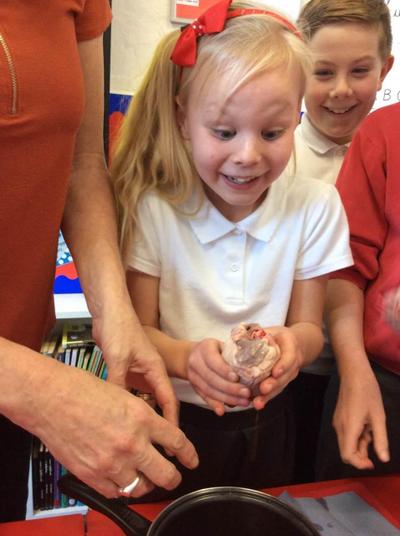 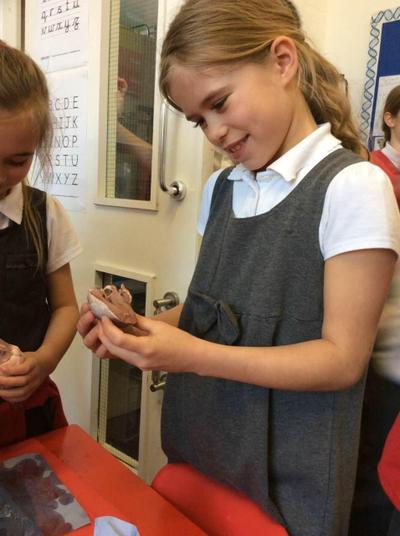 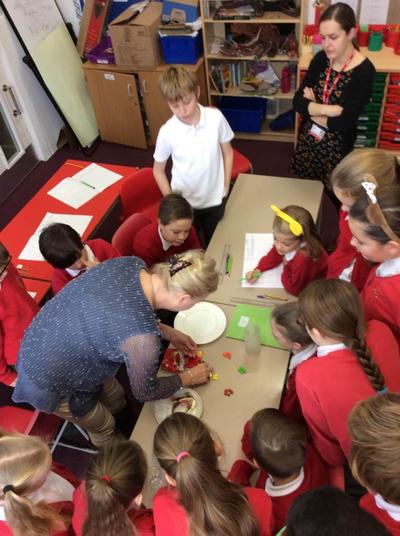 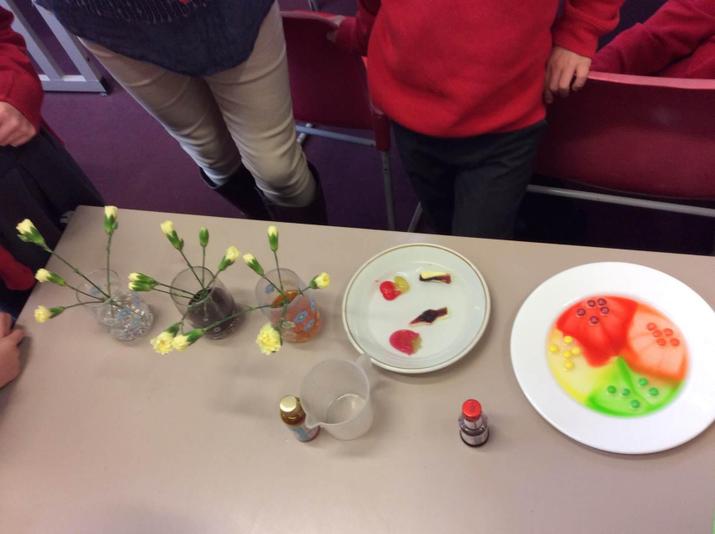 In RE we are studying the Creation Story and the children have been drawing the images of the 7 days of Creation.  This is Danielle's illustration of the 6th day which is when the earth was filled with every kind of animal.  Very well done Danielle - the detail is amazing and so colourful! 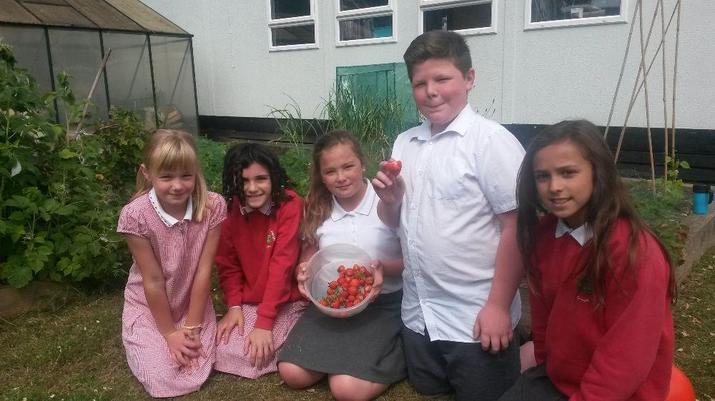 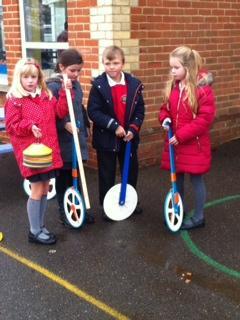 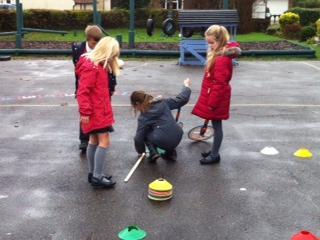 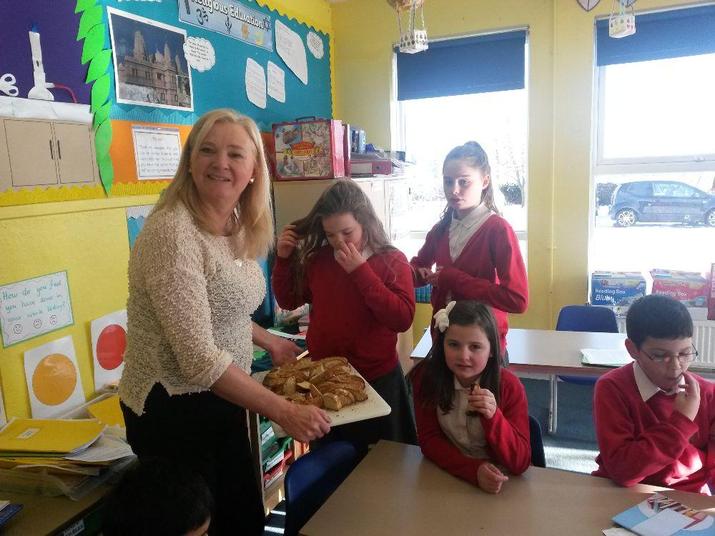